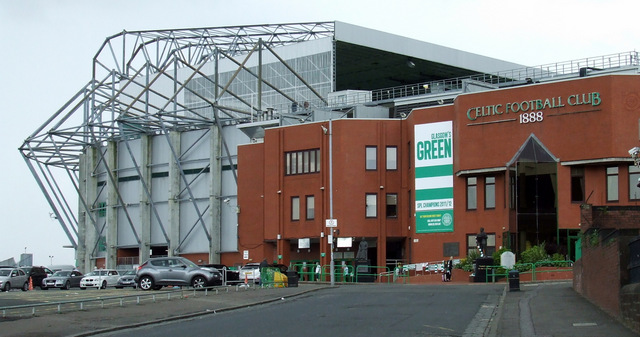 Yes, I know Celtic’s defence is solid. It’s mean and at the heart of it we have Cameron Carter Vickers and Carl Starfelt.

Deputising (somewhat) Moritz Jenz has done a fine job. He looks calm, assured and comfortable on the ball and with a couple of goals to his name already, he has settled very well into the club.

But is this defender maybe that player that adds a little bit more quality to the side? After all, he’s been at Celtic before partnering Virgil van Djik.

Jason Denayer is clearly a talented defender. After his successful loan spell at the Hoops, he went on three further loan spells with Galatasaray (twice) and Sunderland before earning a €6m move to Lyon.

At his time at the French club he failed to win any silverware but did pick up medals at Galatasaray winning the league and Turkish cup to add to his Scottish title and League Cup.

He knows what it takes to be a winner.

Plus with 35 caps for Belgium, he will be desperate to find a new club to help his chances of making the World Cup in Qatar so he could be willing to take a pay cut.

Valued at £12.6m [Transfermarkt] and at just 27 years old, Denayer still has his best years ahead of him and would represent value and would definitely have resale value.

All I’m saying is, we should ask the question.

One thought on “£12m rated former Celt is still a free agent. We should ask the question”