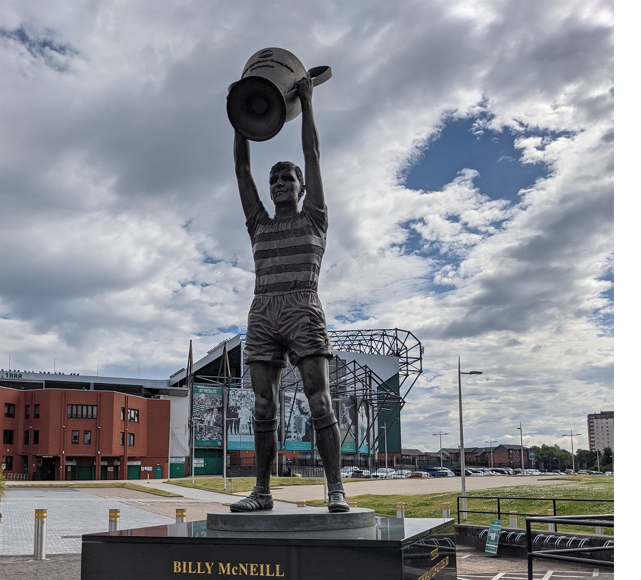 Ever since the Kyogo Furuhashi racism row, there has been a fire lit under the Scottish press all of a sudden to now tackle a sectarian/racist problem that has been the scourge of the Scottish game for decades.

And don’t be fooled into thinking that this is an exclusive West of Scotland issue, or just a Celtic/Rangers problem. It is countrywide and, to make this point as well, not the fault of having Catholic schools either.

Michael Stewart, who has been one of the only consistent voices in this period at calling out the Ibrox club on their supporters conduct went a Friday twitter rampage asking the questions that Rangers do not seem to want to answer.

One tweet in particular set the cat amongst the pigeons last night when Stewart simply asked, “How long can @RangersFC remain silent as their ‘Official Media Partner’ behaves completely irrationally online?”

Quite a simple question to be honest but the replies to it? Shocking? No. Expected? Yes. One Rangers fan even likened the chants to “banter” and seemed to think it was ok because some of his family are Irish Catholic:

And one fan even claimed that the stance the press seem to be taking now is because *Rangers won the league:

There are more of this type of reply but on the whole, the support on Twitter for the BBC pundit has been mainly positive.

Stewart is a breath of fresh air regarding this issue. Let’s hope he continues to keep it in the spotlight so we can eradicate it forever, not only from our game, but our society.